Christian de Duve received the Nobel Prize in Physiology or Medicine in 1974, and in that same year he founded the International Institute of Cellular and Molecular Pathology (ICP), later renamed "de Duve Institute".

Since then he was not only remarkably active in science and in promoting the de Duve Institute, but he also devoted much of his time, talents and enthusiasm to the advancement of scientific knowledge and to kindle the sparks that ignite investigative careers. 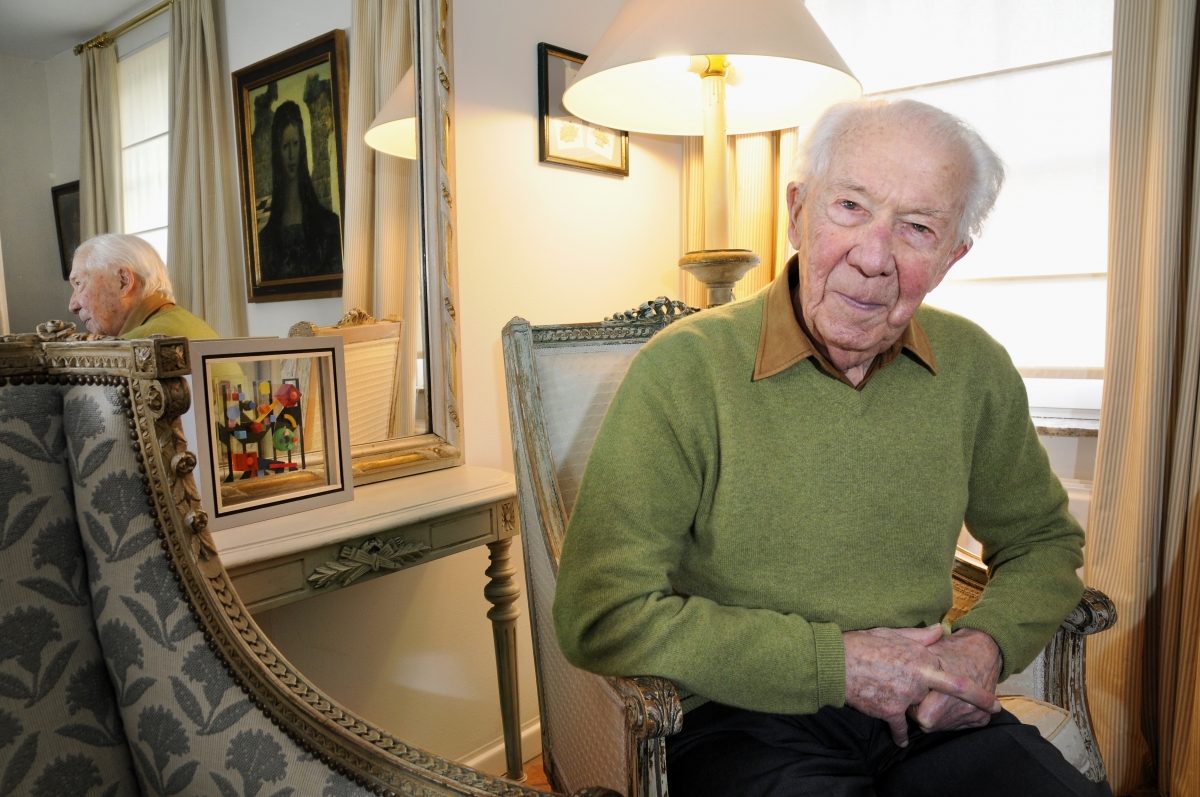 Christian de Duve at his home in Nethen, Belgium