Our immune system, responsible for defending us against harmful pathogens such as certain bacteria and viruses, can sometimes turn on us. It may mistake components of our own cells for foreign invaders, or react too zealously against perceived threats, causing significant collateral damage to our own tissues and organs. The resulting autoimmunity and systemic autoinflammation can be devastating. On the flip-side, inadequate surveillance or responsiveness of the immune system to abnormal “self” cells can allow for the unchecked growth of cancers.

Our laboratory explores the contribution of genetics to immune imbalances or dysfunction, in rheumatic (autoimmune, autoinflammatory) conditions such as systemic sclerosis, and in certain cancers (primarily Hodgkin lymphoma). In rare cases, these diseases run in families. By sequencing the entire genome in multiple members of such families, we identify those genes that have variants shared by all the affected individuals, but not their healthy relatives. These genes may therefore contribute to disease. This is no trivial task: we all carry hundreds-of-thousands of genetic variants, i.e., have slightly different “versions” of each gene, relative to one another. The more closely related we are, the more of these variants we tend to share with each other. A tremendous amount of accumulated information, knowledge-based predictions, and data-processing is therefore required to distinguish the thousands of incidental variants shared by family-members, from the one-to-a-few that actually impact disease.

Once we identify a gene that causes disease, we explore how and why it does so: we induce cells to express the faulty version of the gene, study how this changes their appearance, behavior and function, and test the ability of drugs to prevent or reverse these changes. We also screen patients with non-inherited (“sporadic”) forms of the same disease for the gene, to assess for how widespread a role it plays. Ultimately, by understanding the genetic and molecular bases of these rare diseases, we seek to better predict, prevent, and treat them.

Our laboratory studies genetic predisposition to diseases characterized by immune dysregulation, particularly rheumatological disorders such as systemic sclerosis, systemic lupus erythematosus and pediatric and adult systemic autoinflammatory disorders of unknown etiology. We also study the genetic basis of certain cancers. Long considered two extremes of an immunological continuum, autoimmunity and cancer can indeed be seen as flip sides of the same coin, with autoimmunity proving to be a problematic side-effect of emerging cancer immunotherapies. Thus, the study of genetic factors that contribute to autoimmunity provide important insights into those that govern cancer susceptibility, and vice-versa.

A major focus of our research is genetic predisposition to rheumatic diseases, mainly systemic sclerosis (SSc) and systemic autoinflammatory disorders of unknown origin.

SSc is simultaneously an immunological, vascular, and connective tissue disease, characterized by progressive fibrosis of the skin and internal organs. In diffuse cutaneous systemic sclerosis (dcSSc), widespread areas of the skin are affected, with early involvement of internal organs; in patients with limited cutaneous disease (lcSSc), thickening of the skin is limited to the face and extremities. SSc is rare but can be lethal, and there are currently no effective, targeted treatments available.

As with other complex autoimmune diseases, SSc results from epistatis, i.e., an interplay between several (fibroblast-, endothelial- and immune-intrinsic) imbalances caused by genetic, environmental and stochastic factors acting in concert. While genetic contribution to SSc is fairly modest overall, rare families with multiple affected relatives are known, in which causative or strongly predisposing genes (drivers) can be identified by virtue of their co-segregation with disease. We use a combination of Next Generation Sequencing (NGS), candidate gene analyses and in vitro functional validation in order to identify drivers of familial SSc. These may act alone (monogenic), or in combination with a limited number of other genes (oligogenic), each with a strong predisposing effect. We also use affected tissues and cells from patients with sporadic disease, to assess for somatic disease-causative mutations in the genes implicated, and to identify dysregulated transcriptional and signaling pathways.

We apply a similar approach to study Hodgkin lymphoma, a rare hematological malignancy for which autoimmunity and EBV-infection are significant risk factors. Familial Hodgkin lymphoma is extremely rare, and we are fortunate to have access to a cohort of such samples, curated over several decades. Co-segregation and candidate gene prioritization analyses performed on whole exome sequencing (WES) data from these families point to considerable genetic heterogeneity underlying familial HL. We are however beginning to unravel strong underlying biological themes across families, suggesting certain shared processes may become attractive therapeutic targets.

for her work on venous malformation

Discovery by the teams of Prof. M. Vikkula and Prof. L. Boon 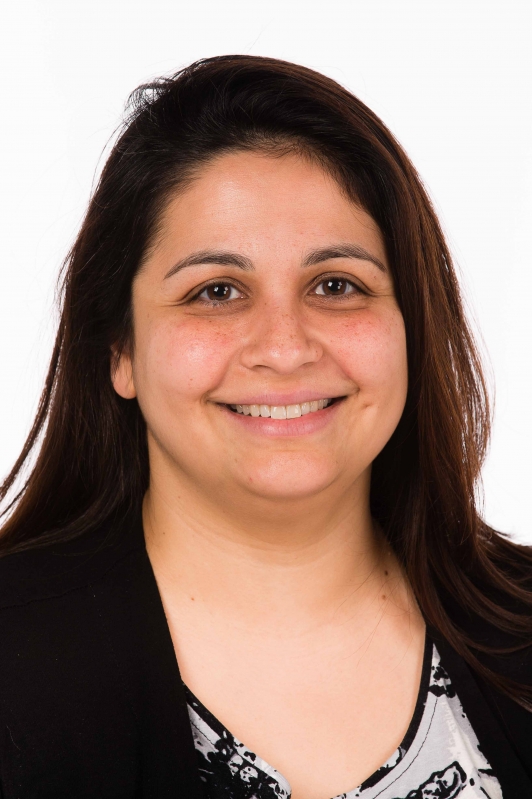 Both sides of the coin: Studying genetic predisposition to autoimmunity and cancer