Our group focuses on the control of cell function by reversible phosphorylation of proteins. Our main interests are the AMP-activated protein kinase (AMPK), insulin signaling via protein kinase B (PKB) and the role of fructose 2,6-bisphosphate (Fru-2,6-P2) in cell proliferation and cancer. We also investigate protein covalent modification and differential protein expression by electrospray ionization (ESI) mass spectrometry (MS) techniques. 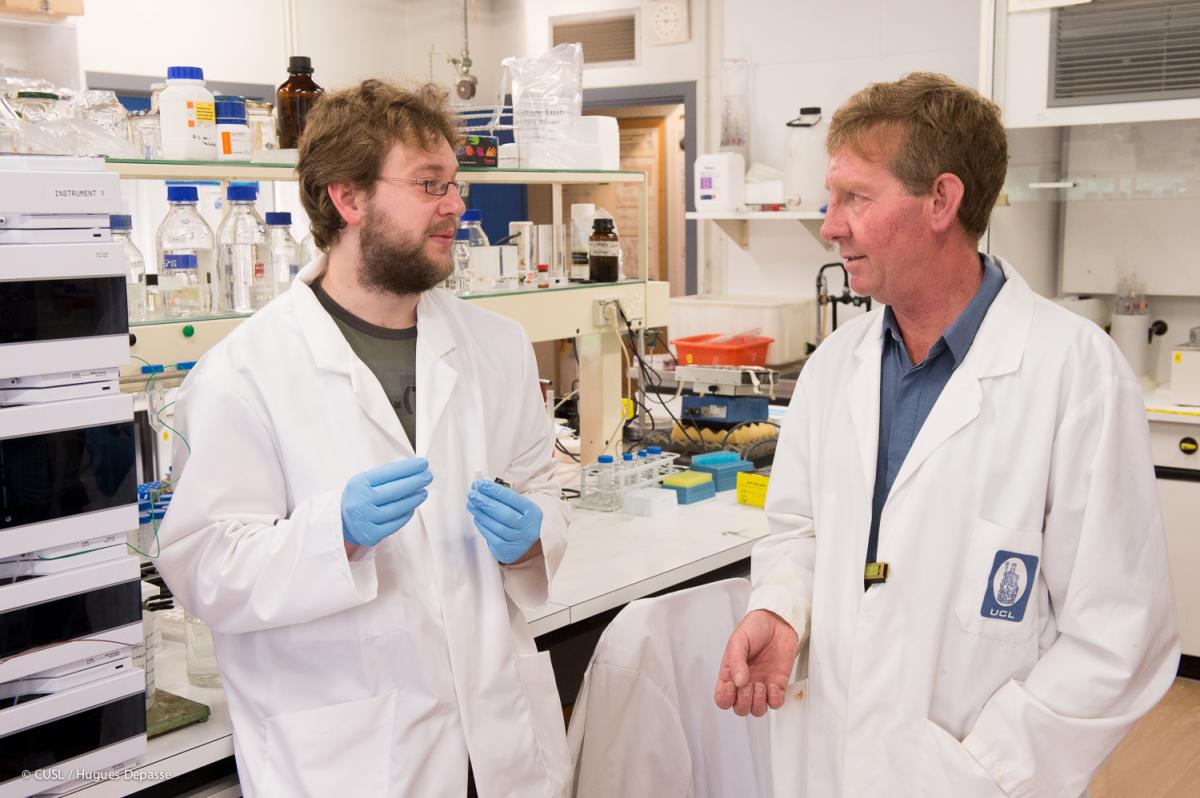 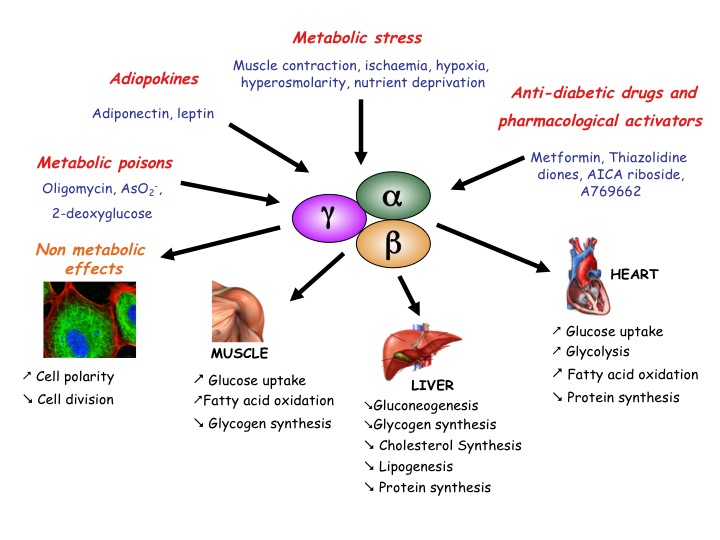 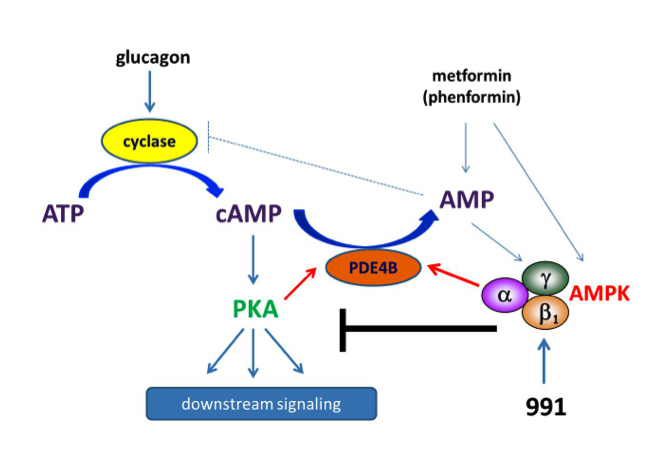 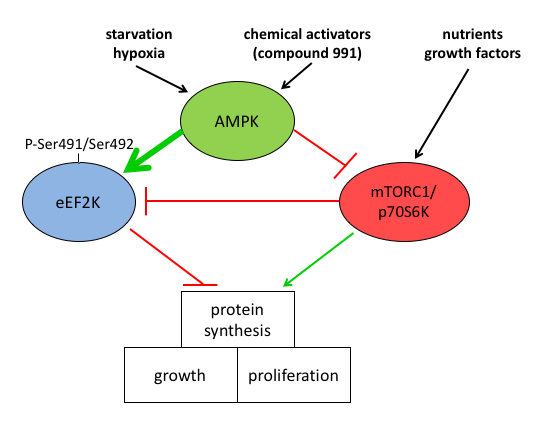 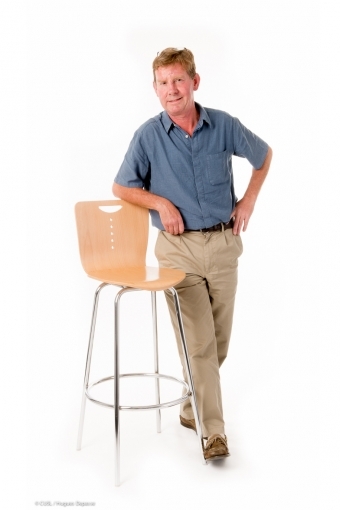