Link to our page CBIO Lab 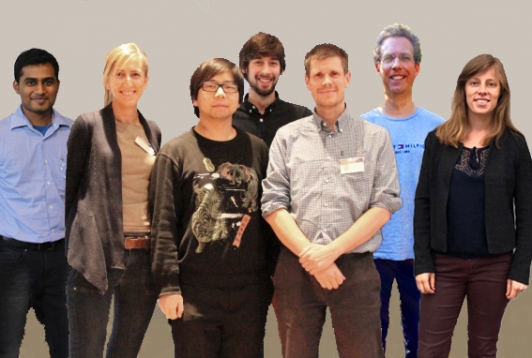