A fundamental research discovery is leading to treatments for rare diseases affecting the immune system. Patients around the world are being treated thanks to this success story authored by researchers at the UCLouvain de Duve Institute.

Neutrophils are white blood cells that play a major role in our immune system. They’re on the front line battling bacteria that infect our body. But some diseases lead to a drop in the number of neutrophils in the blood, a condition known as ‘neutropenia’. Patients with these diseases are more susceptible to severe infection, which is the case with the metabolic disease glycogen storage disease type 1B. Only recently was the cause of the neutropenia involved in this disease and in a second related rare disease understood by the team led by Professors Maria Veiga-da-Cunha and Emile Van Schaftingen of the UCLouvain de Duve Institute and published in 2019 in the journal PNAS (more information in ScienceToday).

The researchers have shown that patients’ neutrophils are poisoned by a phosphorylated derivative of a glucose-like molecule (1-deoxyglucose) that we all have in our blood. The genetic defect present in patients with this disease means that the phosphorylated derivative of 1-deoxyglucose accumulates and profoundly disturbs the metabolism of neutrophils. Based on this discovery, the researchers proposed to treat the disease with an anti-diabetic drug that lowers the concentration of glucose in the blood by increasing its elimination via the urine. The drug also causes the elimination of 1-deoxyglucose and therefore lowers its concentration in the blood. Logically, the researchers thought the drug should therefore reduce the accumulation of the toxic derivative of 1-deoxyglucose in neutrophils. Their experiments in mice have shown that to be the case.

In an article that has just appeared in the journal Blood, the UCLouvain team, in collaboration with clinicians from Austria, the United States and the Netherlands, shows that this revolutionary treatment works in patients. The four patients in total presented recurrent infections of the mouth, intestine and/or skin, with the impossibility for some of them to eat normally, with persistent diarrhoea and/or superinfected wounds that did not heal. The administration of the anti-diabetic made these symptoms disappear, or practically disappear, within a few weeks. The number of neutrophils in the blood stabilised and, most important, neutrophils regained their ability to attack bacteria effectively.

Elsewhere in the world many other patients with these two related rare neutropenia are currently being treated based on discoveries made by the de Duve Institute team. The research leading to these discoveries was supported financially by various funding sources (FNRS, UCLouvain, the de Duve Institute), especially WELBIO. ‘This study marks a key step for WELBIO,’ said Pierre Van Renterghem, managing director of WELBIO, the Walloon research institute for excellence in life sciences. ‘Patients today benefit from a treatment that could only have been imagined thanks to fundamental discoveries concerning intermediate metabolism, carried out within the framework of a research project supported by WELBIO. Less than 10 years after starting our activities, this is the first of our projects where researchers successfully switch from basic research to the treatment of patients.’ 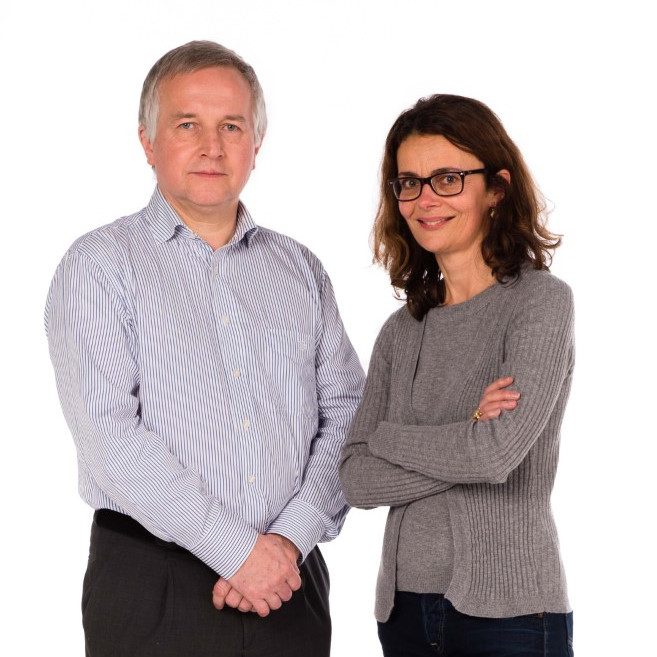