Our objective is to understand why the immune response that cancer patients mount against their tumour fails to control its progression, and how we can revert this. To this aim, we study the interaction between immune cells and cancer cells in human tumor samples.

Cancer cells carry antigens on their surface that allow the immune system to distinguish them from normal cells and to destroy them. Many cancer patients mount immune responses against their cancer, as evidenced by the inflammatory reactions that are frequently observed in tumors. These spontaneous responses, even though they may help slow down and maybe even in some cases eradicate some tumors, are clearly ineffective against metastatic disease. It is likely that advanced tumors select, under pressure from the immune system, mechanisms that enable them to resist killing. It is important to identify these resistance mechanisms so as to develop countermeasures capable of restoring effective anti-tumor immunity.

Our laboratory studies the active immune responses that occurs in tumors. We focus on melanoma, colorectal tumors and lymphomas. These tumors are frequently infiltrated by immune cells such as lymphocytes and macrophages. We use several complementary techniques, combining microscopy and genetic analysis, to study the details of these responses, such as the activation status of these cells, and thus attempt to highlight immune dysfunctions that could shed light on the mechanisms of resistance that are active in these tumors.

In practice, operated or biopsied tumor fragments are frozen, then cut into very thin slices. They undergo several stainings that highlight the cells and allow to distinguish tumor from immune cells. We can then determine the number and distribution of immune cells, as well as certain of their functional characteristics (e.g. if they have an activated status). It is possible to see if the tumor cells are proliferating, or if they are dying. The study of expressed genes allows to determine the type of inflammation that is active in tumors. By combining these analyzes, we can specify whether the immune cells are activated in the tumor, or rather if they are inhibited by the tumor environment. 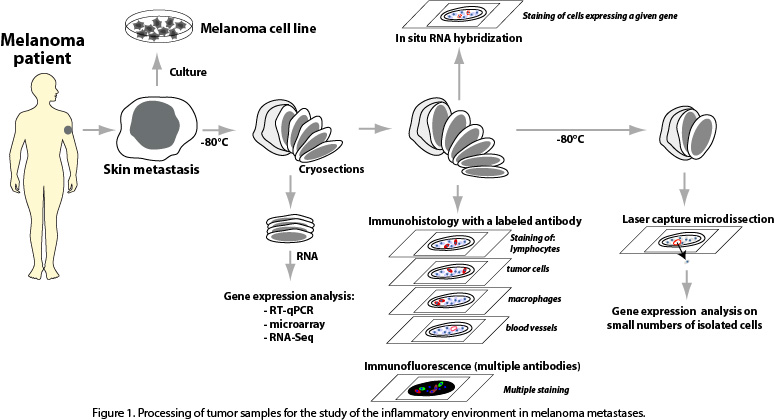 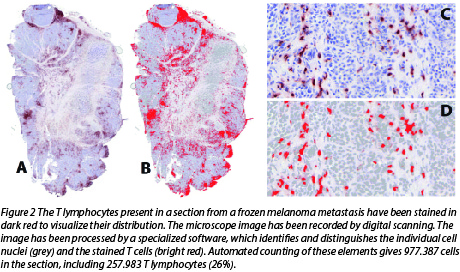 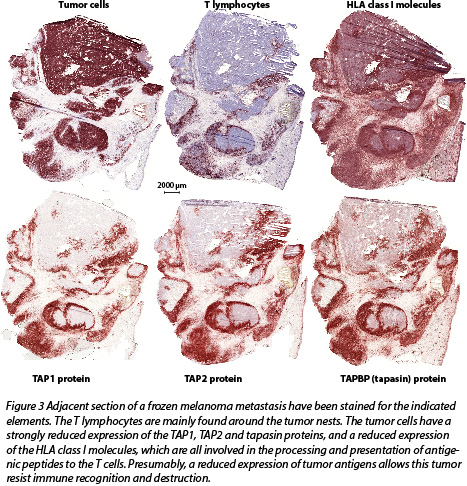 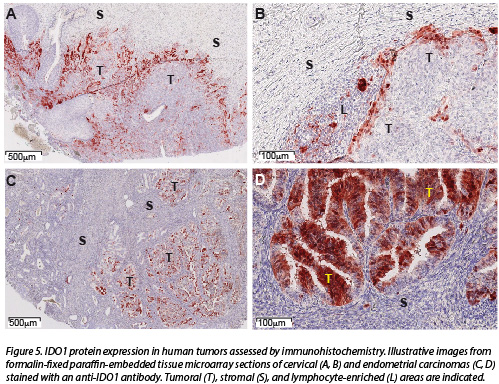